Why Always Saying Yes is a People Pleaser Trait 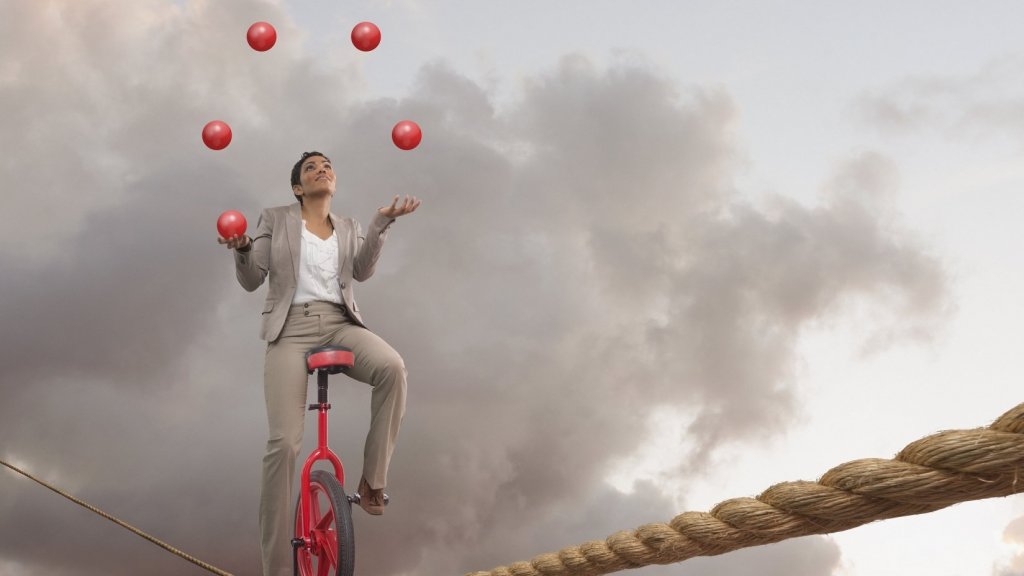 So, you’re one of those beautiful people who can’t say no to others just out of respect.

But have you ever realized that there are people out there taking advantage of this incredible habit of yours? We clearly understand the fact that the fear of being labeled as selfish, lazy, uncaring, and egocentric prevents you from saying no to others even if you already have a lot on your plate. But why don’t you understand it’s putting a lot of stress on your shoulders?

The bitter fact is that you’ve either become or you’re on your way to becoming a people pleaser. We know you don’t want to be rude to others but putting yourself under stress just to please others is definitely not the solution. There is a fine line between being a kind person and being a people pleaser.

If you’ve already reached the point where you can’t say No to others even with your utmost desire, you’re in some serious trouble and you need to get out of it as soon as you can.

Why it’s important to say no?

You can’t keep saying yes to every other person when you already have a lot of responsibilities on your shoulders, can you?

Every “Yes” puts more stress and burden on your shoulders. And believe me, you can’t handle all these responsibilities together. In most cases, you’d have to compromise your own priorities, and still, you won’t be able to satisfy every other person around you.

Isn’t it wise enough to say no rather than becoming a victim of anxiety and depression?

3 Ways to Politely and Respectfully say No

Who said only rude people say no to others?

I’m honored but I can’t

It’s a perfect expression for situations where you need to say no to your boss or someone superior. Some bosses can easily get offended when an employee refuses to do the task they’ve assigned. So, the best way to tackle the situation is to say “I’m honored but I can’t” do it because I’m already busy with another task. Your boss will probably ask you to do the task later but it will definitely save you from headache you usually get by saying yes.

I wish There were Two of Me

Now, it’s the most beautiful expression we prefer using when respectfully saying no to someone. It doesn’t only work with colleagues but you can also use it in a relationship. It shows that you’re eagerly willing to help the other person but you’re too busy with something that you can’t do it. The interesting part is that the other person gives a pleasant smile when you use this expression to say no.

Sadly, I’m Booked into Something Else Right Now

This expression works perfectly when you need to say no to a friend or relative. It’s used to refuse an invitation politely so that the other person may not get annoyed.

A people pleaser can easily become a victim of depression and anxiety. Therefore, you must learn the ways to politely say no to someone when you’re busy. The three methods we’ve described above can keep you out of trouble. We’re pretty sure you’d no longer commit to the responsibilities you can’t actually fulfill. Still, if you’re facing problems with saying no to someone, you can share your problem with us. 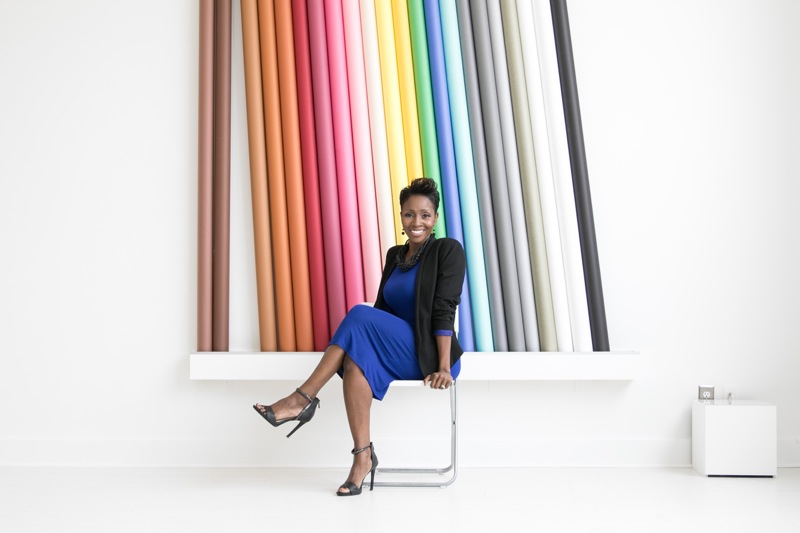 Women: Body Language to Get That Promotion

Habits are thoughts that you keep repeating, we’ve said it before and we will say it again. Your lifestyle is completely up to you, in your control, and within your power of making yourself the...